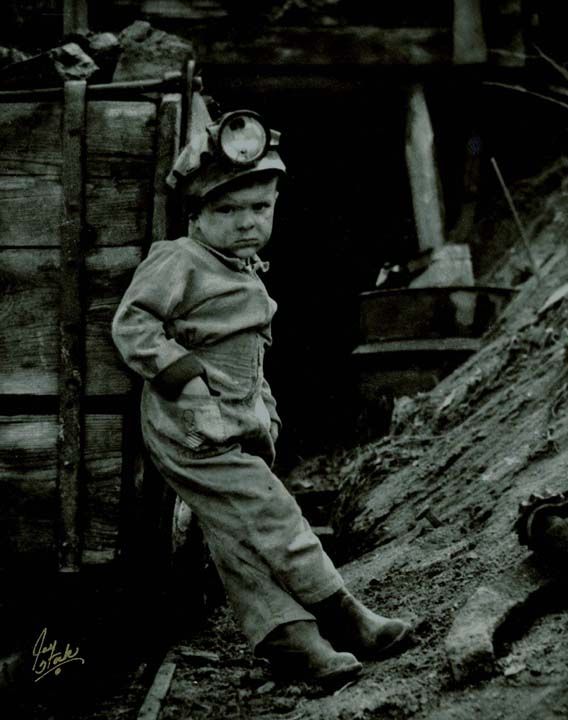 The normal man-way was not an option due to the fire, numerous roof falls and fallen supports. It was decided that entrance would be gained by erecting line brattices dividing curtains that split a passage into two halves , down a different series of tunnels. One side of the line brattice is used for fresh air, the other for the return air. Men and equipment could then travel down one side as well. This was a slow process. You had to send men with oxygen tanks forward to determine how far it was safe no fire to erect line brattice, then actually erect the structure and strengthen or replace damaged support beams and timbers.

Mine , abt These efforts went on through the night, with men, both local and from out of town, doing what they could for the rescue effort. The women worked to feed the men and to comfort the children, and each other. The first of the downed men, Virgil Clay and Roy Murray were reached in the early hours of July 18th, nearly a day after the explosion occured. By noon of the same day, seven of the men had been located and their bodies moved to the surface. The bodies were transported one by one, wrapped in white sheets, by mine railway cars. The two remaining men, Frank Tuzzy and John Gould, were recovered the next day, from under a heavy roof fall.


This has to be taken with a grain of salt however. Later on, the same story reports that there were difficulties in "mortifying some of the bodies" due to the burned and crushed condition. The official "Report of Explosion" by Joseph F Davies, says that "Six of the bodies were found under falls" Two of those men, Tuzzy and Gould, required almost another full day to dig out. The report also says that two other men, William Kretzer and Sherley Hereford were "found completely covered with rock".

I would think it safe to say that Mr. Daniels was at least mistaken, and possibly doing a bit of damage control. In the end dead is dead, and the exact reason why is small comfort. The men left nine widows and 27 orphans.

Only 21 year old Virgil Clay was without offspring. The bodies of the deceased miners were remanded to the families or undertakers and their funeral services were held. The Kretzer brothers were laid to rest in their family cemetery in Carter County. Gool is buried near Webb Hollow. Clay is interred in the Richmond Hill Cemetery.


Roy Murray's family also had a private graveyard, in Lowmansville. Frank Tuzy was buried in Mayo Cemetery, in Paintsville. Sherley Hereford and James Vaughan ended up in Ashland.

Memorial at the Van Lear Museum. The funerals would have ordinarily been the end of the story. Mollette, on July 22, swore out a murder warrant for John Daniel. John Mollette felt that the Chief of the State Department of Mines and Minerals was directly responsible for the deaths of the nine men.

His complaint was that Daniels had failed to force Consolidated Coal Company to provide the prescribed five bosses that should have been inspecting the mines in Van Lear. There had been only one inspector. Mollette also stated in an interview with Doug Kretzer, that the man who was supposed to check for methane had made a perfunctory inspection, pronounced it good, and went about other business. I have not been able to substantiate this claim, but Mr. Mollette was adamant that the mine had not been adequately inspected. With an explosion that had just happened, and the official report stating as a remedy, better inspection procedures, it is hard to argue the point.

Daniel charged back that Mollette was grandstanding in an attempt to gain publicity for a run at the State Legislature. He was subsequently transferred to the county jail in Paintsville. Ordinarily a man of Mr. Daniel's means and position would have been out on bail, in hours. But the arrest happened late enough in the afternoon, so that he had to spend a night in jail.

He was bonded out the next day. Over the next several months Governor Ruby Laffoon reviewed the charges and the results of the investigations.

Adani has passed its final environmental approval and can now begin work on its Carmichael mine in Central Queensland after nearly nine years of planning, fierce protests and endless political debate. On Thursday afternoon, Queensland's Environment Department approved the mine's groundwater management plan, with construction at the Galilee Basin to ramp up over the coming weeks. After Labor's poor results at the federal election, Queensland Premier Annastacia Palaszczuk last month said she was "fed up" with both the federal and state delays for the Indian miner and gave her Environment Department the new deadlines.

Over the past 18 months Adani had produced about a dozen versions of the plan. Previous attempts failed to meet key environmental requirements, including a plan to avoid destroying one of the world's last unspoiled desert oases, the Doongmabulla Springs Complex. It was ordered to identify the source of the springs and on Thursday the Environment Department said Adani had sufficiently established that Clematis Sandstone was the main source aquifer. However, the miner was ordered to do further investigation and install a new bore to rule out whether the Permian aquifers Colinlea was also a source.

It will also be required to do further work over the next two years to identify any other potential source, by using detailed hydrogeochemical analysis of groundwater from different springs, isotopic analysis, air sampling and examinations of core samples from new bores. The Department said while box cut mining can begin at the site, underground mining will not commence until the further testing is completed. The Department said it sought advice from CSIRO and Geoscience Australia, which it received last week, and decided to approve the plan in its current form.

Adani Australia chief executive Lucas Dow said that over the coming days the company would start "preparatory activities" such as finalising contracts, mobilising equipment and recruitment. Construction of fences, as well as bridge and road upgrades and water management and civil earthworks would then start. Mr Dow said the mine would need about 1, employees, and was expected to create 6, indirect jobs in the region. Queensland Environment Minister Leeanne Enoch told Parliament the robustness of the approval process had attracted criticism from media and parts of the community.

Thursday's approval comes almost a fortnight after the Department granted approval for the mine's conservation plan for the endangered black-throated finch. While Thursday's decision gives Adani the green light, designs for its railway line to get coal to the Abbot Point terminal, north of Bowen, are yet to be finalised. Further deadlines from June to September have also been set for rail construction and operation, a workers' camp, airport, and a finalised royalties deal.

The mine is the first to gain approval for the Galilee Basin, another six are proposed for the region. Federal Resources Minister Matt Canavan said it had been more than 50 years since a new coal basin opened in Queensland. Hopefully there will now be many more investments to come. Clermont is one of the small central Queensland towns that will benefit from the mine, with locals gaining media attention by refusing to serve anti-Adani protesters who came to town in April. Now that the mine is approved, local business owner Frieda Berry-Porter hoped more families would move to the area.

Another resident Justin Lawrence said the mine would give the younger generation more opportunities for apprenticeships and the chance to stay in town.

It's the greatest news we've had for eight years, anyway. Despite the local reaction, the Australian Youth Climate Coalition said they would not give up their fight. It's not representative of what the people want," Townsville representative Alicia Walter said. It has approvals to produce up to 60 million tonnes of thermal coal every year but at this stage is only planning to produce about During the late s and early '50s, the communist regime sent state enemies to forced labor camps in the Bobov Dol mines. But later in the communist period, after Josef Stalin's death, the situation normalized and the mines again employed ordinary workers.

After the fall of communism in , the mines were privatized, and the new owners, sometimes with mafia ties, acquired companies for a pittance and often exploited workers to turn profits.


To make matters worse, the company often delayed or failed to pay workers' salaries for months. Miners at the adjacent mine in Babino went on strike in in an attempt to recover unpaid back salaries and food vouchers ahead of massive layoffs. But, after three days of protests, during which more than workers remained underground, the company turned off the ventilators, forcing the protesters out. Two months later, a miner died on the job at Bobov Dol after being trapped under a machine.

The most dramatic accident occurred in , when five died during a methane explosion. Some of them retired as young as 45, while others were laid off before qualifying for retirement. Yordanov was fortunate to qualify for retirement before the mines closed. He's pleased that his pension, unlike his salary, comes on time. His friend chimed in. So far, there has been little progress in solving the problem of widespread unemployment, or in helping the affected communities. Local leaders are looking for ways to attract new investment in the area. She says that there is no dialogue between the various institutions that should help in the aftermath of mine closures and tackle economic diversification of the coal regions.

Vasev and Anton Iliev, head of the European Projects Directorate for Bobov Dol, tout selling points for potential investors, including the location, less than an hour from Sofia, and the ready workforce. Costs for land, supplies and salaries, he says, are among the lowest in the EU. However, many young people have packed up and left. Even if a new factory or company set up nearby, it may be too late for the rural parts of the municipality.

Since the early s, textile factories that employ to local women have been operating on the territory of the mines. At the recent COP24 climate change summit in Poland, Mayor Velichkova told other regional actors that the loss of mining sector jobs over the last years has reverberated through the community. We are left to flow downstream and manage it only by ourselves.

Straddling the gap between Moscow and Brussels has put the country in a foreign policy quagmire. For years, Bottrop was a coal town in the industrial Ruhr Valley. Now, the mine is history, but the city is taking the end of this era in stride. 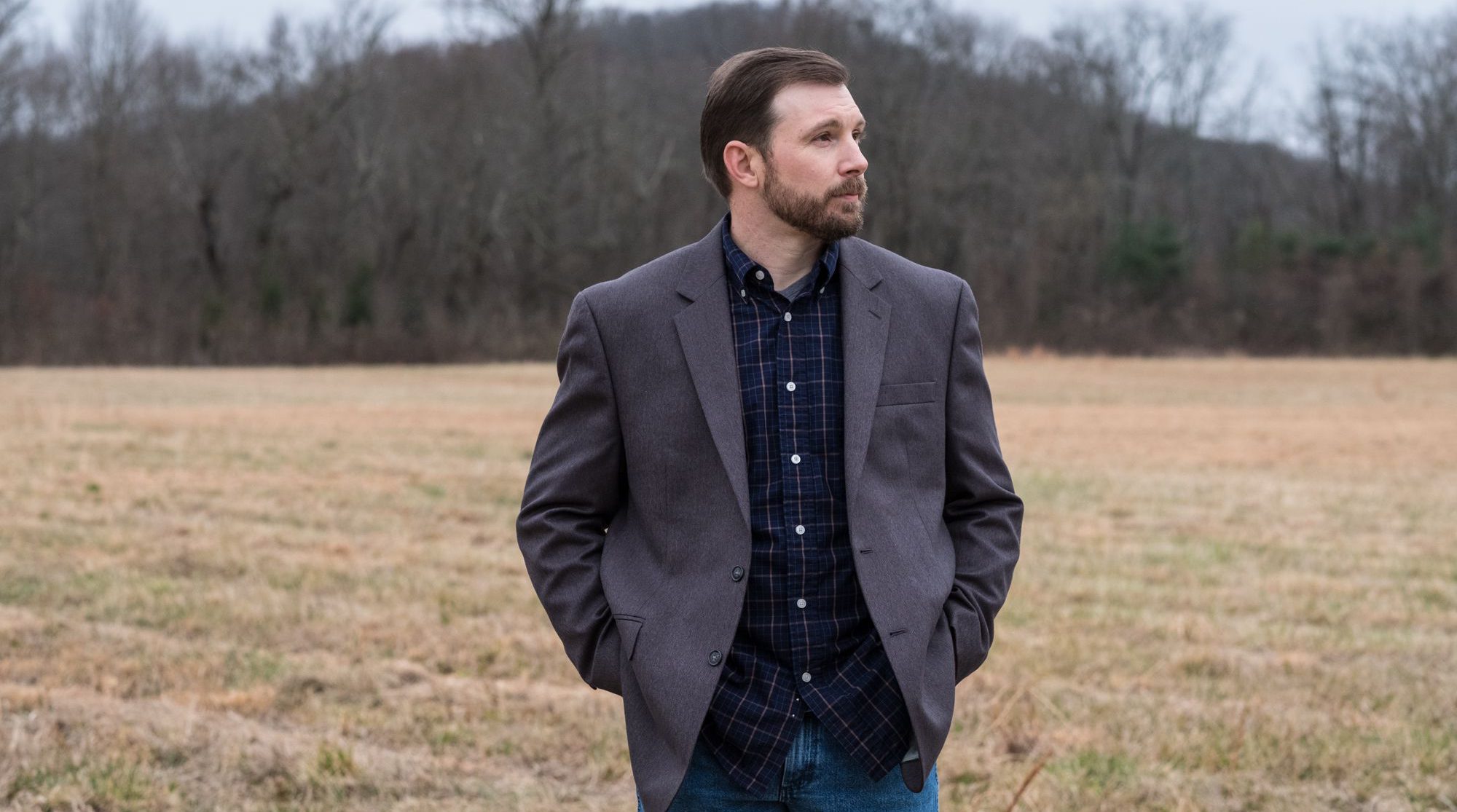 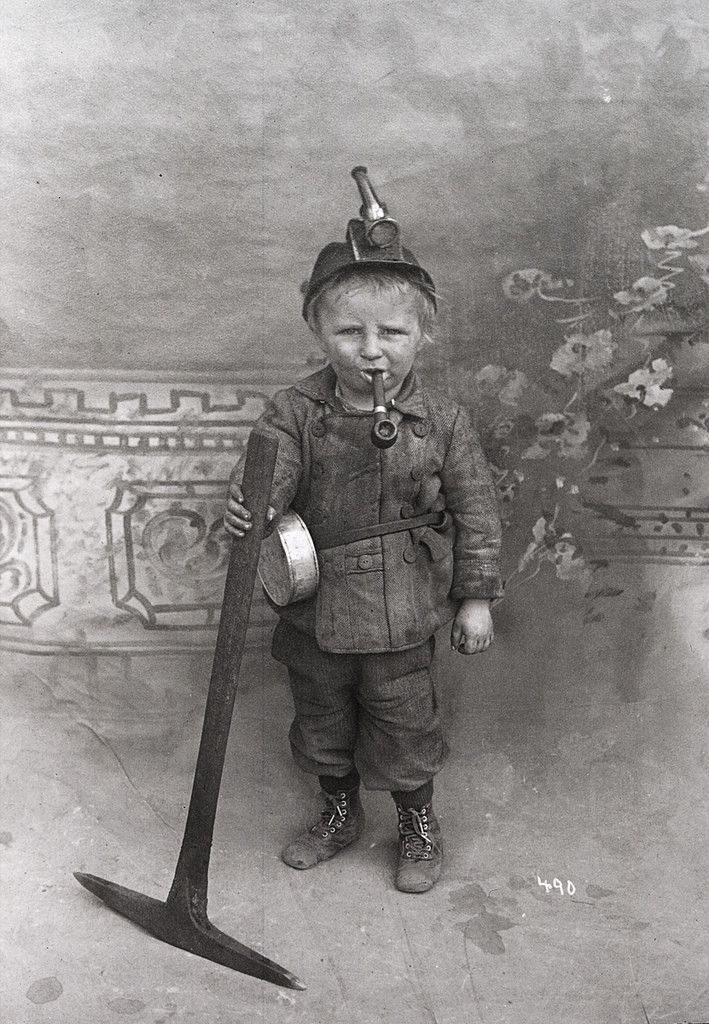 Related Coal Camp Kids: The End of an Era